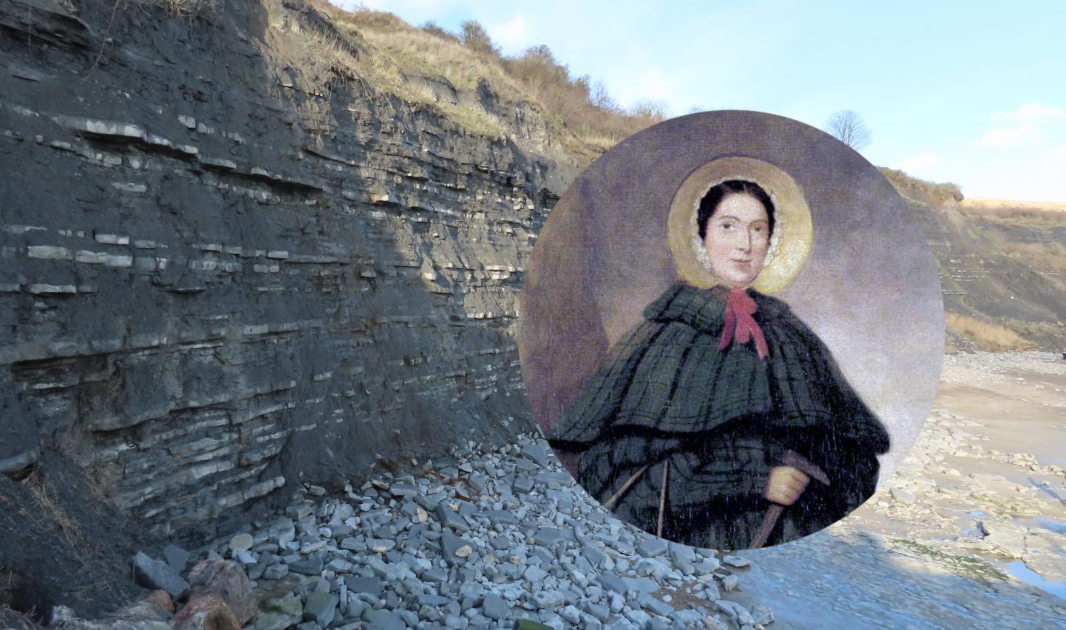 Mary Anning was the greatest fossil finder the world has ever known. Equipped with incredible determination and passion for science, this leading scientific figure helped to shaped our understanding of the history of our planet.

Continuing the Evolve Giants of Science series, we take closer look at this pioneering figure, who managed to make a name for herself in what was very much a man’s world.

Anning made her first major find in 1811 after her brother Joseph found a large skull protruding from a cliff on the Dorset coast in England. In the months that followed Mary painstakingly uncovered almost an entire skeleton of what she believed at the time to be a crocodile.

Further examination revealed that in reality this was no crocodile, but rather the first complete Ichthypsaurus – or fish lizard- ever seen! This find brought Marie Anning to the attention of the scientific community and established her reputation as a first rate fossil hunter.

Following this spectacular find, Anning continued to support herself and her family by continuing to uncover an impressive selection of fossils. Some of her most notable finds included the discovery of a Plesiosaurus in 1823, appropriately nicknamed the ‘sea-dragon’, and her discovery in 1828 of a Pterodactyles – a type of flying dinosaur!

Despite receiving no formal training, Anning managed to make a name for herself as one of the foremost fossil hunters of her generation. She taught herself anatomy, geology, and paleontology – a testament to her passion and determination – and became an expert in these fields.

Unfortunately Anning was born into what was very much a man’s world and many doors in the scientific world were closed to her. In spite of this, during her lifetime she was visited by, and in correspondence with, a number of eminent scientists who sought out her valuable opinions. 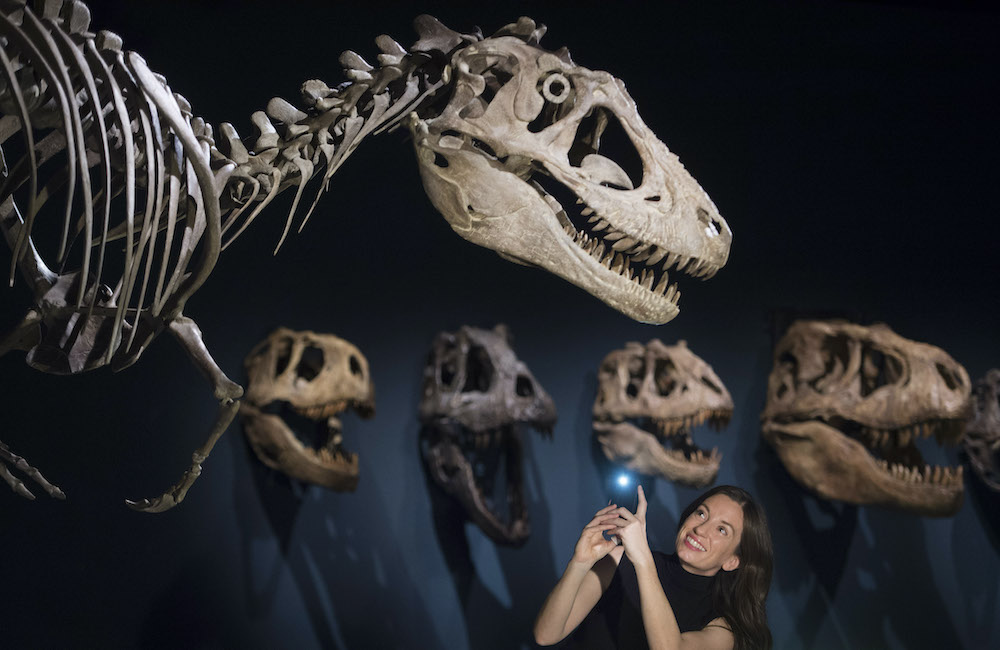 Anning died of cancer in 1847 at the age of only 47. But her legacy continues to live on today. Anning has proved to be an inspiration to many and is responsible for inspiring many of today’s experts in the fields of geology and palaeontology.

The spectacular fossils Anning found forced the scientific community to rethink many of the explanations they had developed for the history of our earth and provided evidence that proved essential to the development of new theories regarding the origins of life on earth.

We hope you have enjoyed the quick look at the truly inspirational Mary Anning, who is undeniably one of the greatest female scientists that ever lived!

Here at Evolve, as premier suppliers of an array of high quality laboratory equipment, we love science and understand the importance of celebrating the contributions to the scientific field made by inspiring individuals such as this.

For more information about our services, feel free to contact us. You’ll be glad you did.

What else are you looking to do?

Stay up to date with the latest news, ideas and insights from Evolve

By Evolve Marketing In Team

10 benefits of keeping a clean and tidy lab

What can Evolve do for your business?

However big or small your science-led business, we can make life easier.

Evolve is proud to be the fastest-growing science company in Malta. We offer a comprehensive range of scientific products and services, from supplying the latest microscopes to award-winning lab design and the turnkey installation of medical cannabis facilities.

Our work is shaped to suit you and your needs whether you work in pharmaceutical manufacturing, healthcare, semiconductor production, agriculture, medical cannabis, food science, police forensics, environmental monitoring, education or any other industry that requires scientific help.

To talk to us about how we could support your business, please get in touch.