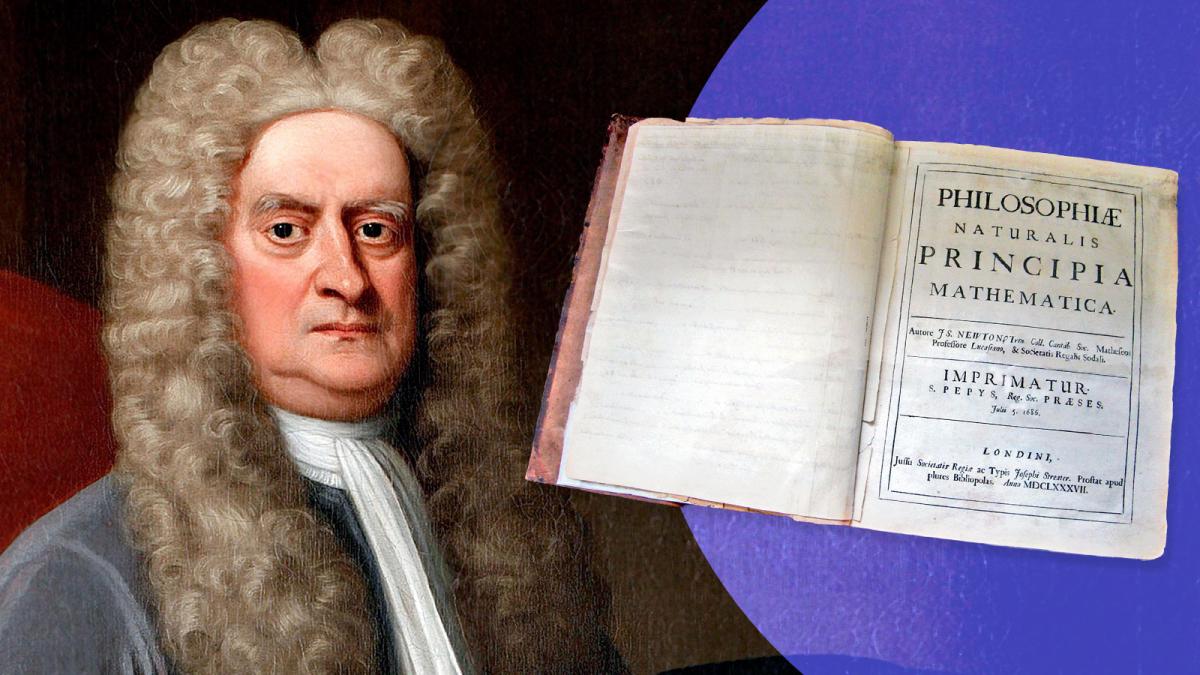 Sir Isaac Newton was a genius. There’s, no two ways about it.

This legendary scientific figure changed our understanding of the universe, and the laws that govern it forever. Revered in his own lifetime, and to this day, scientific figures don’t come much bigger – or better – than this!

If you’ve ever wanted to know more about this ingenious hero of science then you’re in luck. As here in the latest instalment in our continuing series on Evolve’s Giants of Science, we’re going to take a closer look at the man, the legend, that was Isaac Newton. 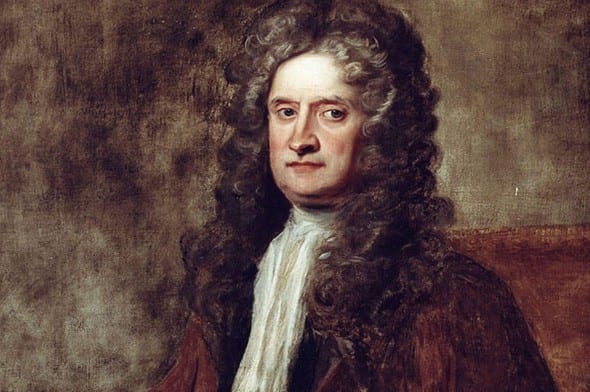 New Scientist once described Isaac Newton as ‘the supreme genius and most enigmatic character in the history of science.’

His three greatest discoveries — the theory of universal gravitation, the nature of white light and calculus — are the reasons why he is considered such an important figure in the history of science.

Newton’s theory of universal gravitation says that every particle in the universe attracts every other particle through the force of gravity. The theory helps us predict how objects as large as planets and as small as individual colliding molecules will interact; it shows us the way earthquakes ripple through the Earth’s crust and how to build building that can withstand them.

His simple equation for universal gravitation, written in 1666 when he was 23, helped overthrow more than a thousand years of Aristotelian thinking, which said that objects only moved if an external force drove that motion.

Newton’s three laws of motion, published 20 years later in his Principia, established that every object in a state of uniform motion will remain in that state of motion unless an external force acts on it, that force equals mass times acceleration and that for every action there is an equal and opposite reaction. These laws were among the first to explain fundamental aspects of nature with simple mathematical formulas that were useful in a vast range of real life scenarios.

Although the laws were later replaced by Albert Einstein’s more accurate theories about spacetime and general relativity, they laid the groundwork for this and all other modern thought about physics and the nature of reality.

Newton was also the first to understand the rainbow, and to refract white light with a prism into its component colours and back again into white light, establishing rigid experimental proof in the face of intense criticism from his contemporaries. One of the byproducts of his experiments with light was the Newtonian telescope, still widely used today. Newtonian telescopes use a reflecting mirror to avoid the colour distortion and rainbow effect afflicting telescopes that use lenses.

Finally, Newton discovered and defined calculus, the mathematical system for understanding change, which he applied to general physics. His basic system, developed simultaneously – but independently – from German polymath Gottfried Wilhelm Leibniz’s studies, defined the framework and language for calculating and comparing the motion of objects. 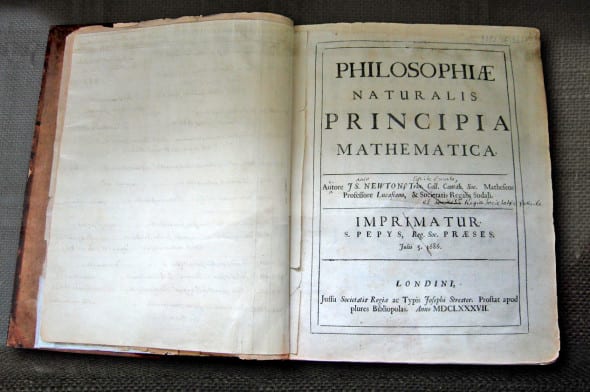 Here at Evolve we love to celebrate the achievements of great scientists such as Sir Isaac Newton. We’re passionate about all things science and are suppliers of a fantastic range of scientific equipment, and services including laboratory design and instalation.

Want to know more? Then get in touch with one of our Evolve experts today.

What else are you looking to do?

Stay up to date with the latest news, ideas and insights from Evolve

Keep calm and put on your lab coat

How science is saving the world from Covid

When you succeed, so do we

At Evolve, a love of science is in our DNA. We’re proud to offer our customers an extensive range of quality laboratory and scientific equipment from leading brands as well as exceptional consultancy advice and customer service.

Whatever you’re looking for, we’ll provide a dedicated service that’s designed around you and your project.

Whether we’re building the first EU-GMP pharmaceutical lab in Ghana, developing the first-ever medical cannabis facility in Malta, or equipping the largest police forensics unit in Dubai, we’re there with you every step of the way.

If you’d like to speak to one of our experts on how Evolve can help your next science-led project, please get in touch with us today.