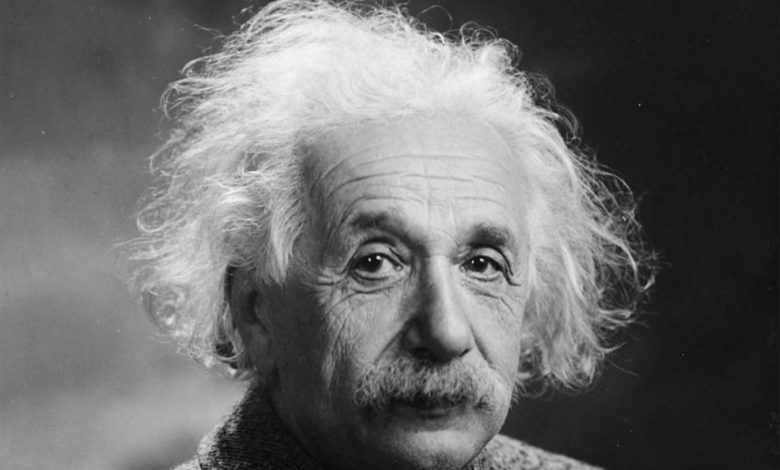 Albert Einstein is undeniably one of the most iconic scientific figures to have ever lived, earning himself a special place in both the scientific community and popular culture.

He is, arguably, the most famous scientist of the 20th century. Here we take a quick look at the life and achievements of this gifted scientist who revolutionised the world of physics. 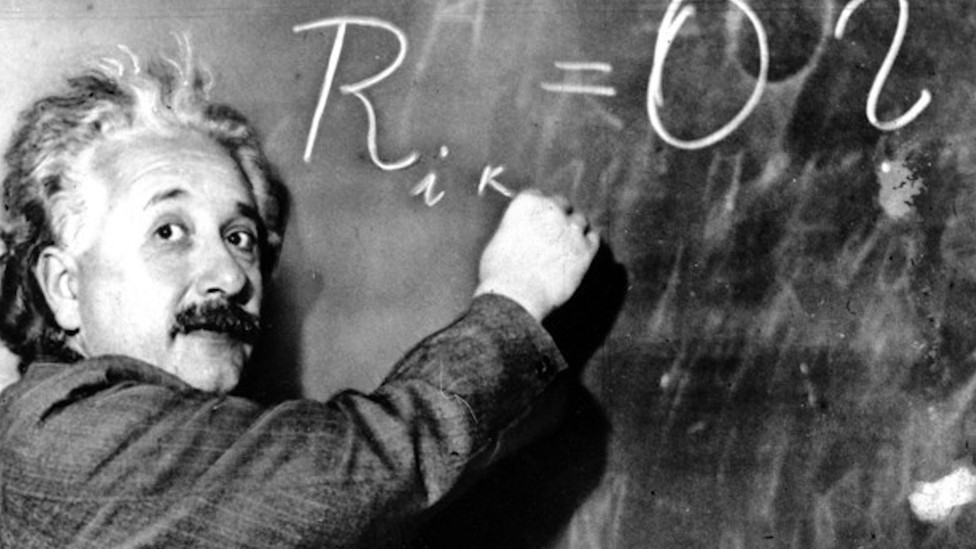 Albert Einstein was born in Germany on the 14th of March 1879, and from a young age displayed a flair for mathematics and physics. He was to relocate several times during his early years, moving to Italy and later Switzerland. Interestingly, Einstein originally trained to be a teacher in physics and mathematics, gaining his diploma in 1901. However, unable to find a teaching post, Einstein eventually accepted a position in a patent office as an assistant examiner, at the Federal Office for Intellectual Property in Bern, Switzerland.

It was here that Einstein established a small group that met to discuss science and philosophy, including the ideas of those such as the renowned philosopher David Hume. The group gave themselves the rather tongue in cheek name The Olympia Academy.

Einstein published a number of groundbreaking scientific papers that would revolutionise the scientific community, and bring Einstein to the attention of the academic world. For example, in one of these papers he outlined his famous equation relating to mass and energy: E = MC2 .

It was not long before people began to notice the brilliance and importance of Einstein’s work and his ideas began to gain recognition. In 1921, Einstein was awarded the Nobel Prize for physics for his services to the field of theoretical physics. 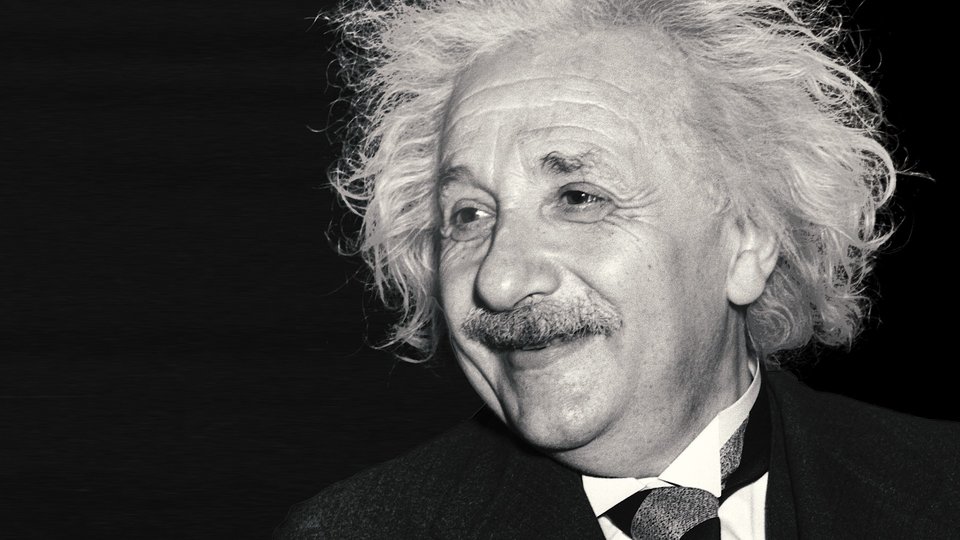 Einstein’s research has sparked plenty of conversations throughout the years. While his remarkable scientific and mathematical contributions to the world are well-known and part of classroom curriculum, the creative and oftentimes humorous way he spoke about life and the substantial advice he gave to others has also been a significant part of his legacy.

Some of his best quotes include:

Without the genius of Albert Einstein many of the secrets if our world and universe wouldn’t have been discovered.

Here at Evolve, we have an amazing selection of scientific laboratory supplies to meet your requirements, so you can make some great discoveries of your own. For more information about our range of products and services please don’t hesitate to contact us. One our friendly team will be happy to help you with your enquiries.

Stay informed with our news

All the latest Evolve insights all in one place

By Evolve Marketing In Industries

Read Article
By Fiona Mallia In Join Our Team

Laboratory fridges: Which one is right for you?

Evolve is your science partner

Laboratory trends are changing. No matter which industry you’re in, Evolve is here to help you. Our team of experts have more than 15 years of experience in the design and construction of labs and controlled environments for schools, hospitals, universities, pharmaceutical facilities and many others.

You come with a vision and we’ll bring your new scientific workspace to life – on-time, on-budget, and on-trend.

At Evolve, we champion potential so that the scientists, businesses and communities we serve can thrive.

Get in touch with us today.

To find out more about our full range of science-led services, please, visit our Support Centre page.