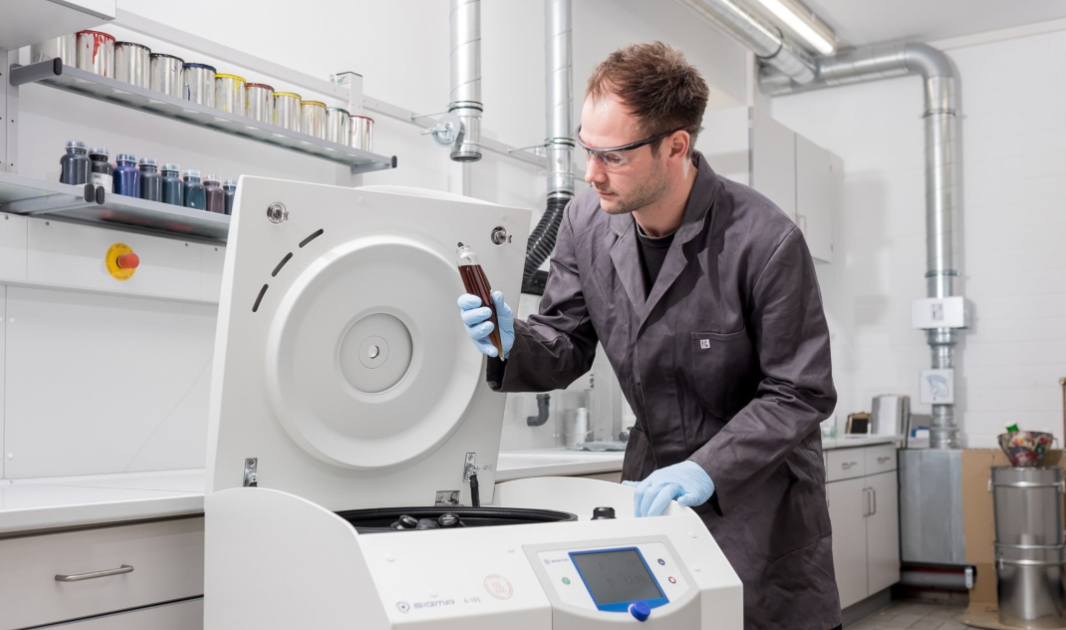 Everything you need to know about centrifuges

As one of the most commonly used laboratory instruments today, the centrifuge has been around longer than you would think, dating as early as the 1400s with simple hand-powered milk separators. These bits of kit are essential for all kinds of labs and can assist with many different projects and experiments.

If you are looking for a new centrifuge or have never used one before, it is important that you understand exactly what they are and how they work. In this Evolve guide, we are sharing everything you need to know about centrifuges.

What is a centrifuge?

They use centrifugal force as a way of separating the contents of a sample. The centrifuge spins rapidly to create a strong force which separates samples of different sizes and densities. An excellent example of this is a bucket of sand and water.

If the bucket is spun very quickly, centrifugation will occur, and the contents will be drawn to the outer edge. Dense sand particles will drop to the bottom, while the water molecules will displace to the centre. There are various types of centrifuge machines, each suited to different applications 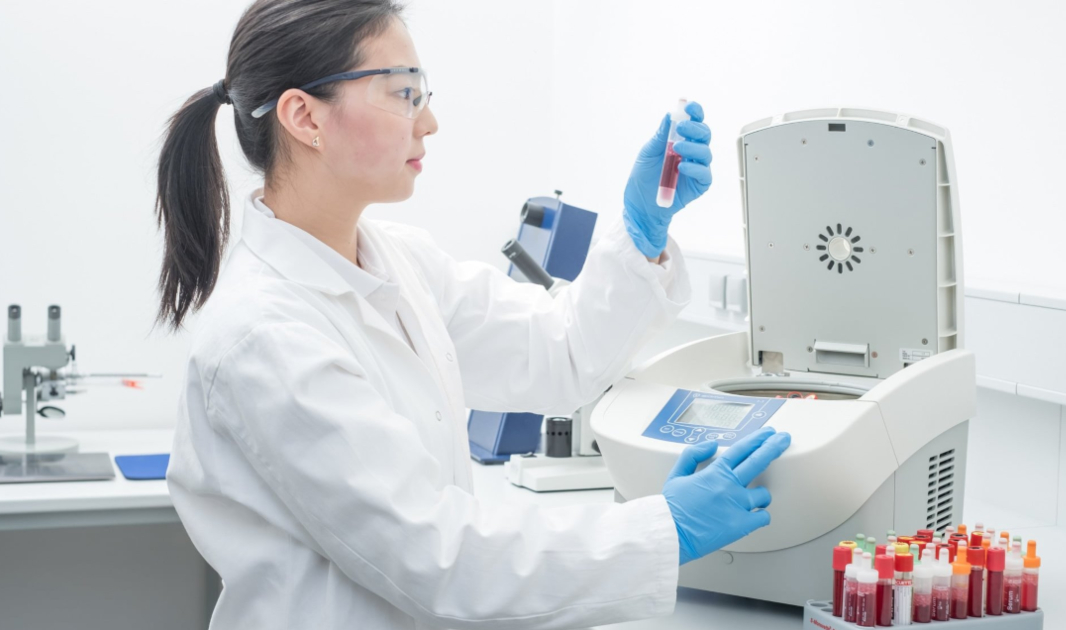 What is a centrifuge used for?

They’re used for many different applications, depending on the type of machine. The key differences between the various centrifuges are rotor design and speed of rotation. A fixed-angle rotor will hold samples at a stable angle, whereas a swinging head rotor uses a hinge to allow sample vessels to swing during the spinning process. There are also continuous tubular centrifuges that are made up of a single chamber as opposed to separate sample chambers. Some common uses of this lab appliance are:

Separating Isotopes and Molecules: With a very high-speed centrifuge, you can create enough force to separate isotopes of atoms or molecules of differing masses. This process is often used in laboratories for scientific research and to produce nuclear fuel.

Laboratory Use: The type of devices used in a lab are often small enough to rest on a counter, but sometimes they could be floor standing. Most lab centrifuges have space for sample tubes to be fixed in, and the tubes are spun quickly to create centrifugal force and separate the contents. Typical uses include isolating DNA, purifying chemical samples, separating blood components and viral research.

Industrial Use: They can often be found in industrial applications. They are used for separating components of colloids, such as butter and cream for milk. Centrifuges are also commonly used for cleaning solids from drilling fluids, drying materials, chemical preparation and water treatment. 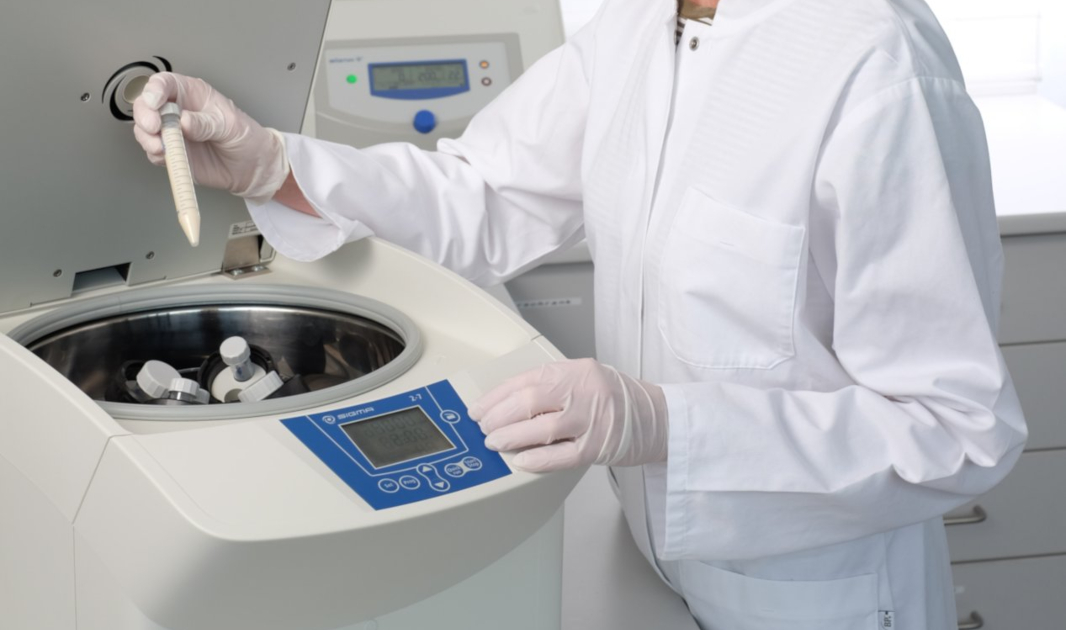 What to consider when choosing a centrifuge?

When buying this lab equipment, there are a few factors that you need to take into consideration. The speed of the machine that you need will depend on what you intend to use it for. Centrifuges are often classified using their maximum speed, which is measured using Revolutions Per Minute (RPM). The size of the device is also something to consider. You can choose between benchtop or floor standing models depending on your requirements. A floor-standing machine will offer a higher capacity; however, a benchtop machine is more suitable when space is a concern.

How to use this appliance will depend on the type of machine you have. The equipment must be on a level, sturdy work surface, as running an unbalance centrifuge can not only damage the machine but prevent it from working correctly. The masses in each tube sample must be appropriately balanced, especially if you are using very high rotor speeds. It is always recommended to balance your masses to the nearest 0.1 gram. While the centrifuge is operating and the rotor is moving, do not open the lid. Many machines have a safety shutoff feature that will automatically stop the spinning if opened, but the rotor will continue to spin because of its own inertia.

Maintaining a centrifuge properly is crucial for their operation. You need to keep the machine lubricated to allow rapid spinning, and rotors must be cleaned regularly. Everyone in the lab using the equipment should be aware of how to operate it and also know how to secure buckets and balance tubes. 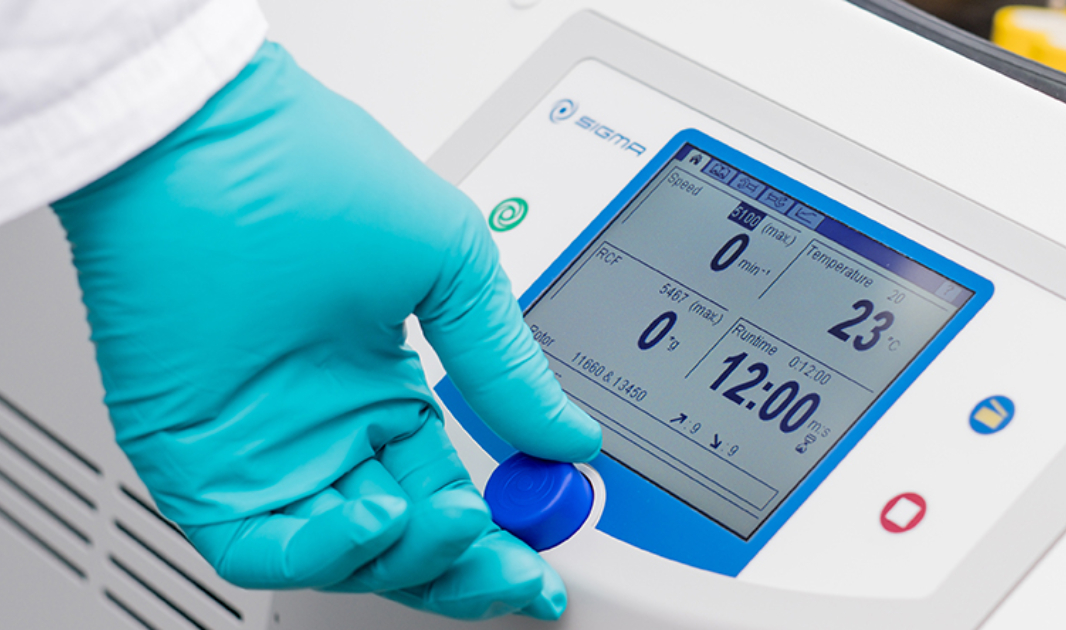 Zachary Muscat, business account manager at Evolve, said: ‘Designed to perform seamless separation of substances in liquid or suspension form, our excellent range of laboratory centrifuges are the perfect products. Our lab centrifuges are the ideal choice for multiple applications, from biotechnology to the chemical industry, from clinical life-sciences to crude oil analysis and medical diagnostic labs, pharmacology and water management. The list goes on!

‘As Malta’s leading centrifugation specialist, we also supply a huge range of supporting and complimentary equipment for your lab allowing you to buy, maintain and service all of your equipment from one place.’

Centrifuges from Evolve are suitable for all laboratory, clinical, research and industrial applications and are supported by our team of experienced service engineers. If you would like to find out more about our range of centrifuges or speak to an Evolve expert regarding your specific requirements please get in touch.

Stay up to date with our latest Evolve insights

By Leonora Casingena In Featured

Making the most of your microscope

How to keep your microscope clean

Evolve’s guide to water quality in the lab

Evolve is your trusted science partner

At Evolve, we have specific sector knowledge and tailor scientific solutions to your requirements by selecting and adapting our service offering, which includes: