Evolve supplies this kind of kit in many laboratories for many everyday applications. UV spectrometers are just one type of spectrometer which is used by scientists and experts to measure wavelengths and radiation. There are many other types of spectrometers, such as a spectrophotometer or a mass spectrometer.

Here’s the Evolve guide to everything you need to know about UV spectrometers.

What Is a Spectrometer?

A spectrometer is any piece of equipment that can be used to measure variations in physical characteristics on a given range, for example, the electromagnetic spectrum. UV spectrometers are the most commonly used type and are also referred to as optical spectrometers. They work to measure changes in the emission and absorption of light with wavelengths. Electromagnetic radiation, or light, can be absorbed by, reflected off, or transmitted through various objects, and UV spectrometers measure the changes that occur during these interactions.

How Does a Spectrometer Work? 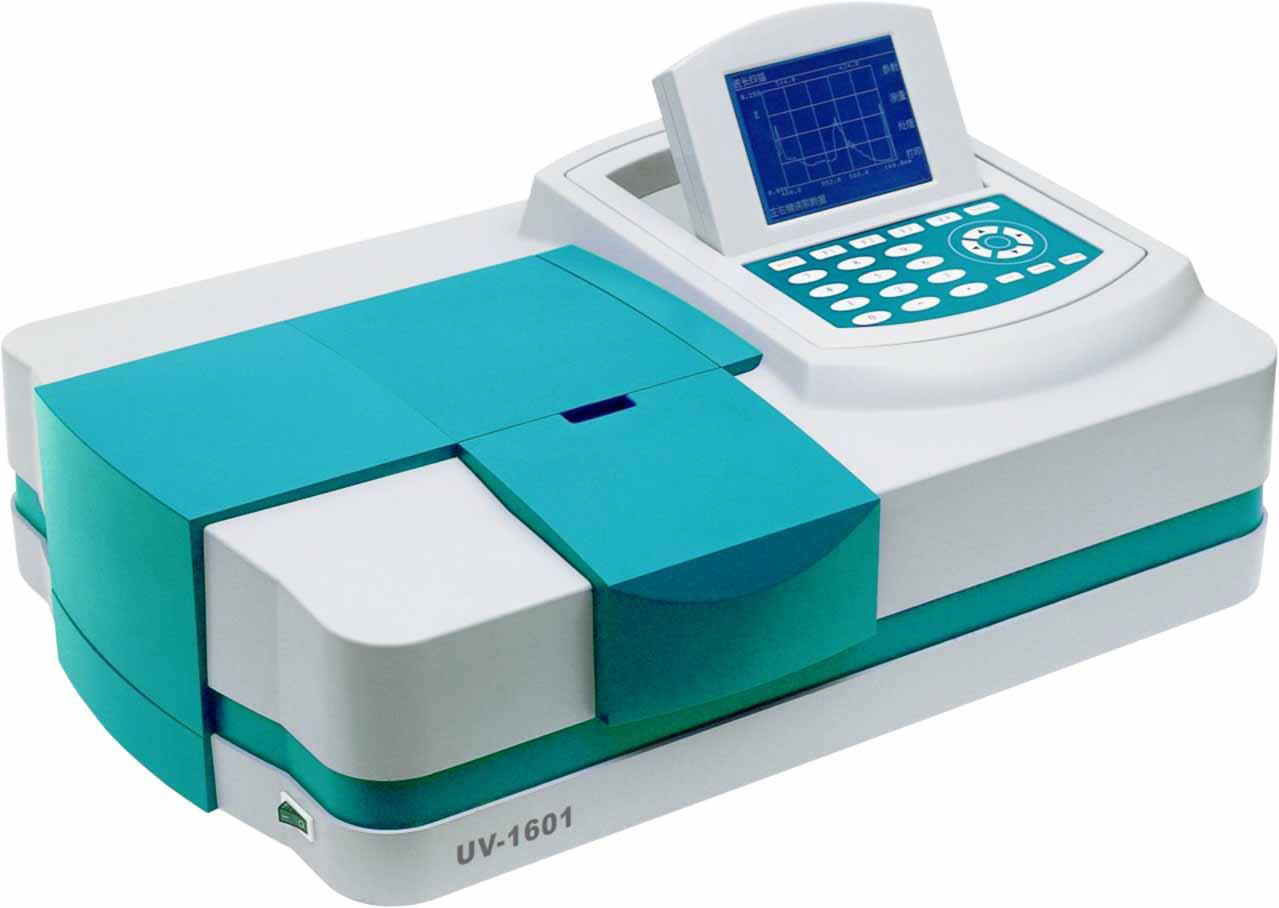 UV spectrometers comes in various types, and it is important to understand the differences:

A spectrophotometer is also called a UV-Vis Spectrometer. This term actually refers to many devices which can measure light, but generally it is a term used for a spectrometer that measures light absorption by a sample. They use a white light source and a monochromator which works to select the wavelength of the light to reach the sample. This light is transmitted to the sample and monitored using a detector.

Another type of optical spectrometer is a spectrofluorometer. This equipment measures the fluorescence emissions from a specific sample. They are benchtop devices, similar to a spectrophotometer, but with advanced functionality. Just like a spectrophotometer, these instruments have a white light source and monochromator. The sample is then illuminated by the wavelength from the exit slit, causing it to fluoresce. This emission from the fluorescence then goes to another monochromator and then a photomultiplier tube.

These work to measure the Raman scattering of light. They work similarly to a spectrofluorometer, but with some key changes. Instead of a white light, they use a laser and there is no monochromator. This is because Raman spectrometer creates a light scatter from the sample instead of light being absorbed. The laser light scatters off the sample and is passed to a filter. The Raman scattered light then goes to a spectrograph and is then captured by a CCD detector.

What Are The Parts Of A Spectrometer?

UV spectrometers are made up of our various components, but the most critical parts of this equipment are:

For more information on UV Spectrometers and assistance finding the right solution for your lab, contact our expert team at Evolve.

Evolve offers you the right solution for every need. If you have any question or need individual advice do not hesitate to contact our dedicated service team. Call +356 2248 9900 or email us at info@evolveltd.eu. You’ll be glad you did.

By Evolve Marketing In Newsroom

Scientific solutions for your next project

At Evolve, we’ve been supplying lab equipment, scientific products and supplies for hospitals, schools, clinics, coal mines, oil companies and other international customers for decades. We consider it our job to do far more than just take your order, we’re here to help you. We listen, advise and solve problems.

Knowing that your time is precious, we also work fast – often being the only scientific supplier who can deliver what you need, when you need it.

At Evolve, we pride ourselves on the relationships we nurture and the consistent results we deliver. To find out how we can save you time and give you one less thing to worry about, visit our Support Centre page.