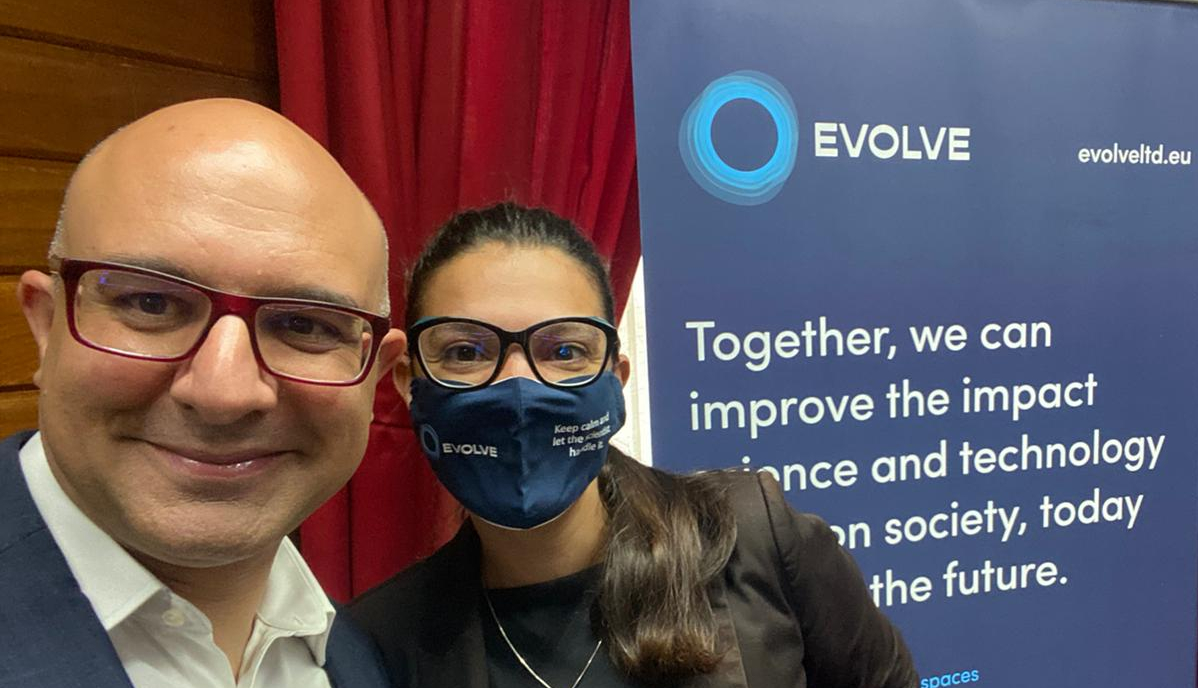 Evolve has won huge praise after signing a ‘pioneering’ research agreement with the University of Malta.

Malta’s fastest-growing science company agreed a three-year sponsorship worth €75,000 in what has been hailed as a ‘milestone’ for scientific research in the Maltese Islands. The funding will allow the university’s Electromagnetics Research Group to conduct more research across a broad range of scientific areas.

Evolve’s managing director Christopher Busuttil Delbridge said: ‘This agreement is part of our strategy to become a thought leader in the international scientific and healthcare laboratory market.

‘I am confident that EMRG can assist us in improving the positive impact science and technology have on society. We are proud as a company to be able to give back to the science community, especially to the University of Malta which helped so many of our team members when they were young students with big dreams.’

This agreement was made possible thanks to the Research, Innovation and Development Trust headed by Wilfred Kenely. The research group involves more than 20 members in the fields of mathematics, physics, geosciences, engineering, medicine and surgery. 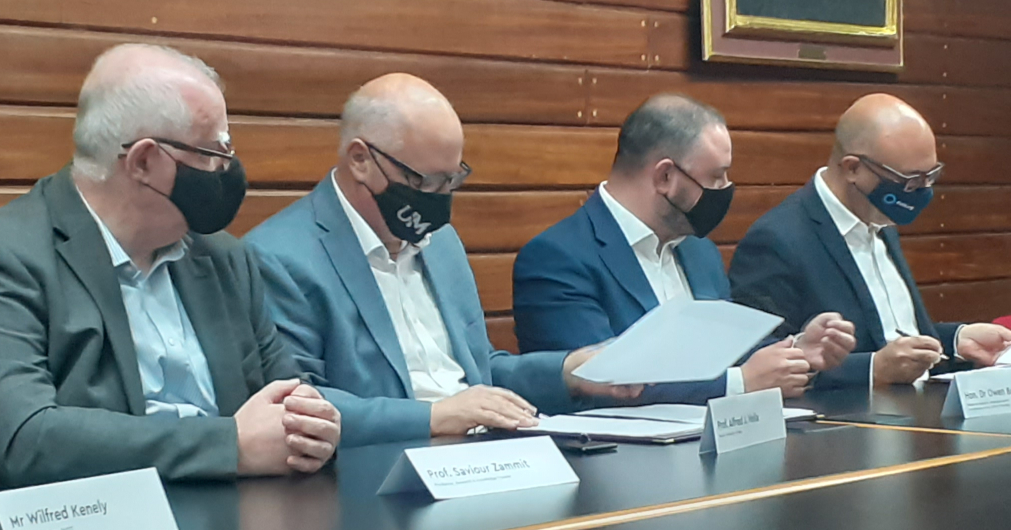 Research group leader Professor Charles Sammut thanked Evolve for being ‘pioneers’ and placing their trust in the university.

The university’s rector Professor Alfred J. Vella added: ‘What Evolve does within the healthcare industry, and what the ERG achieves to innovate and advance in the same area, makes this partnership a very congruous one.

‘I wish them both a long and fruitful relationship and I sincerely hope that I will come across similar partnerships as there are other promising groups of researchers who are doing valuable work that is waiting to be applied but lack the necessary funding.’

The EMRG is in the Department of Physics within the Faculty of Science, with contributing members from other departments, that focuses on research that requires the use of computational models to fully analyse and solve interaction mechanisms on high-end PCs. 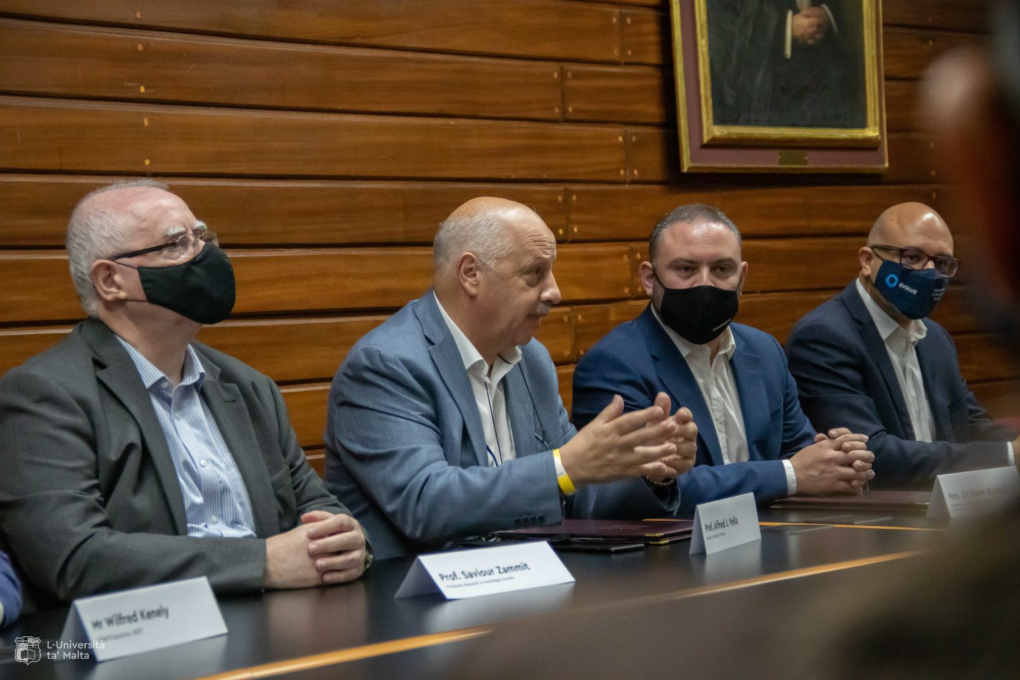 Malta’s minister for research and innovation, Owen Bonnici, praised Evolve and said it was a proud moment for everyone.

He said: ‘Having a private company invest in a research group in this way while giving them the freedom to decide how to best make use of the research funds is very innovative for Malta.

‘I’m sure that this three-year sponsorship from Evolve is only the first of hopefully other similar sponsorships of the many university research groups that are aimed at open-ended research, and not tied directly to a specific project. I hope that through this initiative, other companies will follow suit to support other research and development activities which could lead to significant benefits.’

The formal signing ceremony between Evolve and the university made headline news in the Maltese media, including on One TV News.

All our latest Evolve news and insights all in one place

Maintenance and service contracts from Evolve

Your trusted partner for science success

At Evolve, we have specific sector knowledge and tailor scientific solutions to your requirements. Our expertise includes:

Our proactive, consultative approach is underpinned by the expertise of our team of dedicated professionals, ensuring that you’ll get personal support from one of our experts.