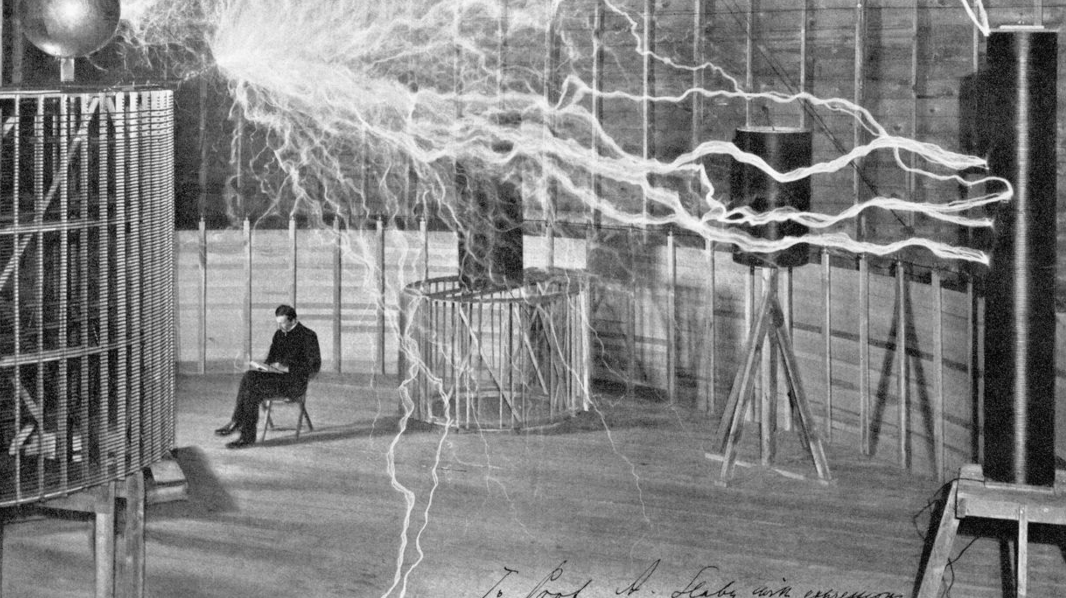 Here at Evolve, we’re mad about everything scientific, from supplying top-quality laboratory equipment and designing state-of-the-art cleanrooms, to discussing some of our favourite scientific minds.

One of our all-star hall of famers happens to be the man behind alternative current electricity, Nikola Tesla. But who was he? 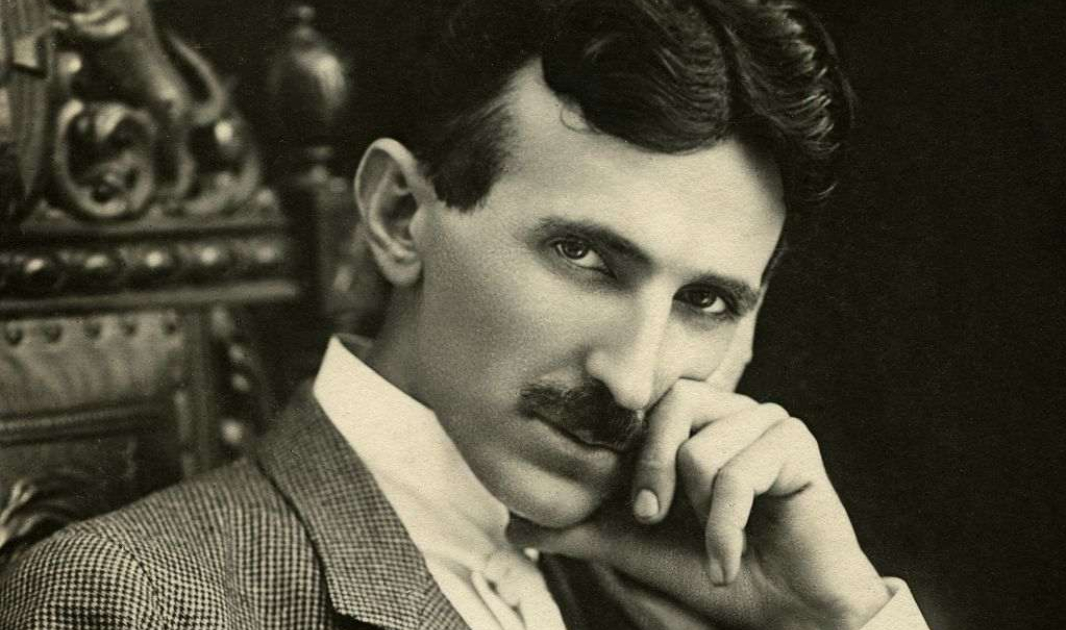 Born on July 10, 1856, in what is now Croatia, Nikola Tesla cemented his place in history for his contributions to science – contributions that are still used today. Tesla’s interest in electrical invention began when he at the University of Prague in the 1870s. After graduating, he moved to the United States to work for Thomas Edison, whose DC-based electrical works were fast becoming the standard in the country. After taking Tesla on, the two great inventors worked together before parting ways due to a conflicting business-scientific relationship.

In 1885, Tesla received funding to set up the Tesla Electric Light Company and was tasked by his investors to develop improved arc lighting. The project was a success but Tesla was forced out and had to work as a labourer in order to survive. His luck changed when new interest was sparked in his AC electrical system and he found fresh funding for his company. By the end of 1887, Tesla had successfully filed several patents for AC-based inventions.

His system caught the eye of American engineer George Westinghouse, who wanted to supply the nation with long-distance power. Convinced Tesla could help him achieve that goal, he purchased his patents for $60,000 in cash and stock. This relationship put the two men in direct conflict with Edison.

It wasn’t until 1893, that Tesla’s inventions would really take off when he demonstrated his electrical system at the World’s Columbian Exposition in Chicago. After powering the city of Buffalo in 1895, the alternating-current system would quickly become the favoured system of the 20th century, and it has remained that way worldwide ever since. 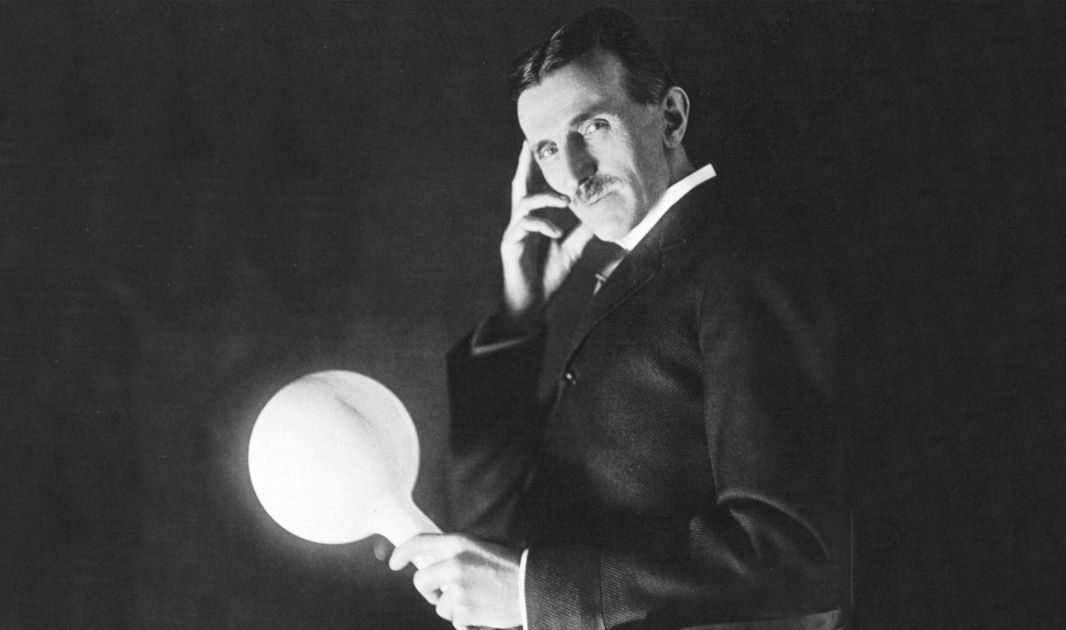 What did Tesla invent?

From Kirlian photography, which is said to have ability to document life force, to what we now use in medical diagnostics, the x-ray was a revolutionary invention in which Tesla played a central role.

Tesla’s achievement with the electric motor has finally been popularised by the electric car brand using his name, founded by Elon Musk.

This is perhaps the best example of an invention being used for good. Lasers have transformed surgical applications and given rise to much of our current digital media.

If you’re the next great scientific mind and would like to know more about our exciting science-services at Evolve, get in touch with us today and we will be happy to help you.

Be the first to hear the latest news, ideas and initiatives from Evolve

By Evolve Marketing In Services

Power your science project with Evolve

By your side with world class support

At Evolve, we’ve been designing and supplying lab equipment, scientific products and supplies for hospitals, clinics, scientists and researchers for decades.

We consider it our job to do far more than just take your order, we’re here to help. We listen, advise and solve problems.

Knowing that your time is precious, we also work fast – often being the only scientific supplier in Malta who can deliver what you need, when you need it. We pride ourselves on the great relationships we nurture and the consistent results we deliver.

To find out how we can save you time and give you one less thing to worry about, visit our Support Centre page.