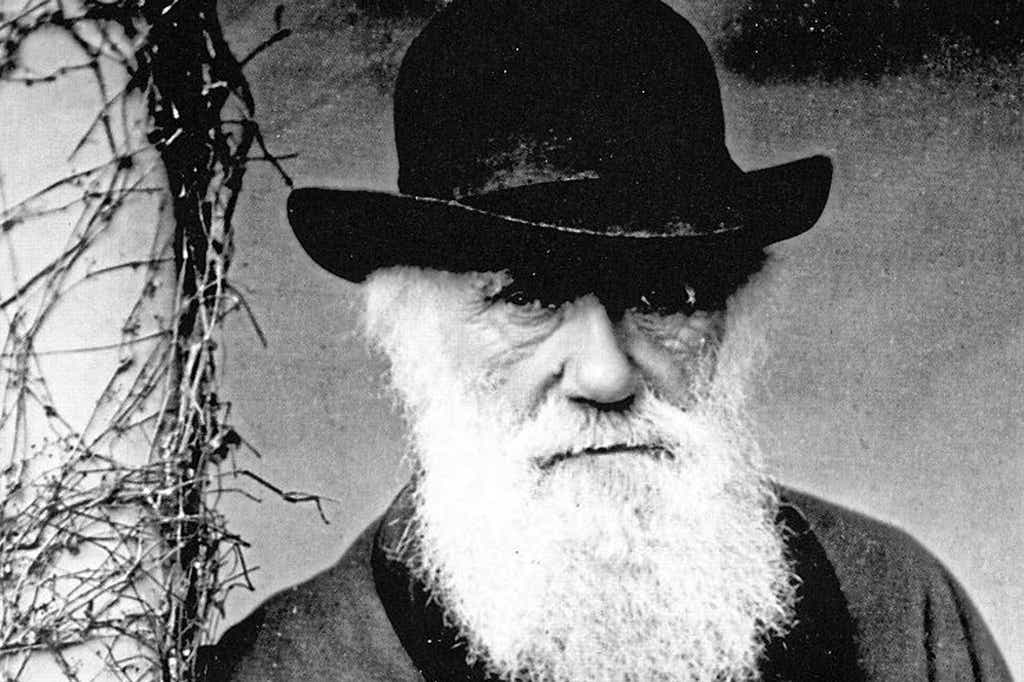 Throughout human history great scientists have been making discoveries that have revolutionised our world. Here we take a look at arguably one of the most famous and influential scientists to have ever lived, Charles Darwin.

Charles Darwin was a British scientist who in many respects revolutionised the way we view the natural world and who remains one of the greatest scientific figures to have ever lived. Charles Darwin was born in Shropshire, England, in 1809 and from a young age displayed a strong fascination with nature. Initially Darwin chose to study medicine at the University of Edinburgh in 1825, however he was later to have a change of heart, instead choosing to study theology at the University of Cambridge.

Then in 1831 Darwin embarked on what was to be his first voyage of discovery on the HMS Beagle, on an expedition that was to last 5 years. It was on this expedition that Darwin discovered many of the wonders of the natural world he had never encountered before. He made sure to make numerous observations during his travels and also collected a number of specimens.

He was particularly influenced by his visit to the Galapagos Islands and was inspired by the variety of wildlife he saw there. He was intrigued by the fact that whilst the finches on the different islands had a number of basic similarities, they also displayed a number of key variations, for example in regards to beak size. 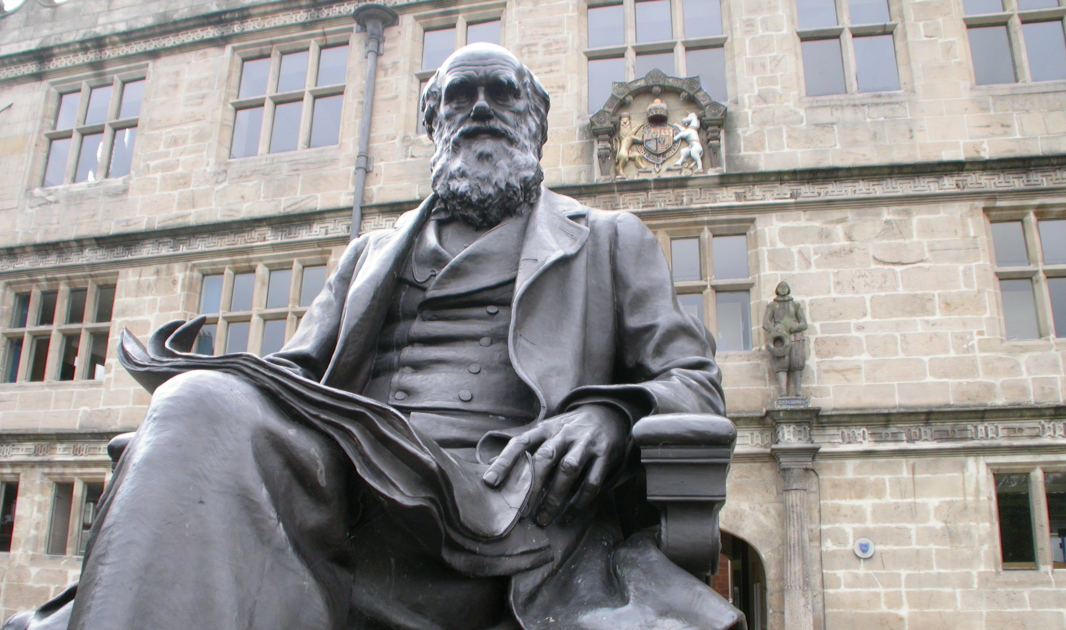 Upon his return to England in 1836 Darwin began to analyze his many observations and on the basis of this research proposed his famous theory of evolution by natural selection.

According to this theory those animals or indeed plants with characteristics that make them more suited to their environment will be more likely to survive and reproduce and subsequently pass these desirable characteristics on to their offspring, and over time this process results in gradual changes in the species.

It took Darwin over 20 years to develop and refine this theory and he was to face many challenges along the way. Darwin was also acutely aware that his ideas would undoubtedly be viewed as radical and face much opposition. Hence Darwin made sure to collect a vast amount of evidence before presenting his case to the scientific community and indeed the world. Finally in 1859 Darwin published his famous work On the Origin of Species by Means of Natural Selection.

As was expected the book was surrounded by controversy and came under particular attack from church leaders, given that the natural extension of the theory outlined in the book, namely that humans too had evolved, was in direct contradiction to the theory of divine creation.

He died in 1882 and was laid to rest in London’s Westminster Abbey, however there is no denying that his legacy lives on and has inspired generations. Indeed his theories remain hugely influential today.

Without the courage and determination displayed by great scientists such as Charles Darwin the scientific field would be a much poorer place, not least for the many fascinating ideas and theories that would remain undiscovered.

Here at Evolve we have an amazing selection of laboratory supplies to meet your requirements, so you can make some great discoveries of your own. For more information about our range of services please do not hesitate to contact us and one our friendly team will be happy to help you with your enquiries.

Get some fresh thinking from our experts at Evolve

By Fiona Mallia In Team

How Evolve helps keep you safe and healthy

Evolve’s commitment to you

Evolve helps medics, researchers, technicians and scientists increase efficiency and productivity every day. We are a leading supplier of laboratory equipment and analytical instruments for scientific, R&D, educational and medical laboratories in Malta, Europe and beyond. We back all our lab equipment products with unbiased technical assistance to help you solve your application needs.

At Evolve, we always…