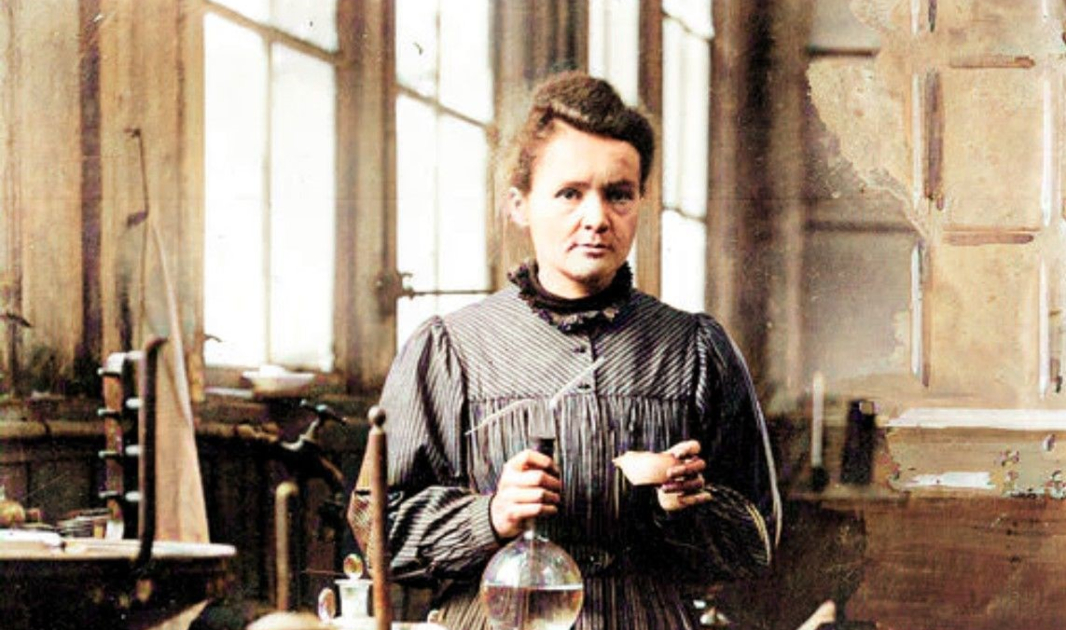 The pioneering Marie Curie was one of the most inspiring scientists of her generation.

During her lifetime she made several exciting discoveries which revolutionised the scientific community earning herself a place in the annals of history. Here we take a look at her life and many great achievements, and explore how her legacy continues to inspire scientists today.

Marie Curie was born in Warsaw in 1867. In 1881, Curie began studying physics and mathematics at the Sorbonne in Paris. She later earned her master’s degree in physics and was subsequently awarded a scholarship to read for a second degree in mathematics.

It was also during her time in Paris that she met another brilliant researcher, by the name of Pierre Curie, who she later married. Together they investigated several key research themes including radioactivity.

She was fascinated by the research of French physicist Henri Becquerel, who studied uranium rays, and being inspired by his work Curie began investigating these mysterious rays herself.

Following extensive research, she concluded that these rays must come from the elements atomic structure, demonstrating that radioactivity is actually an atomic property. It was also Curie herself, who in 1898 coined the term ‘radioactive’. 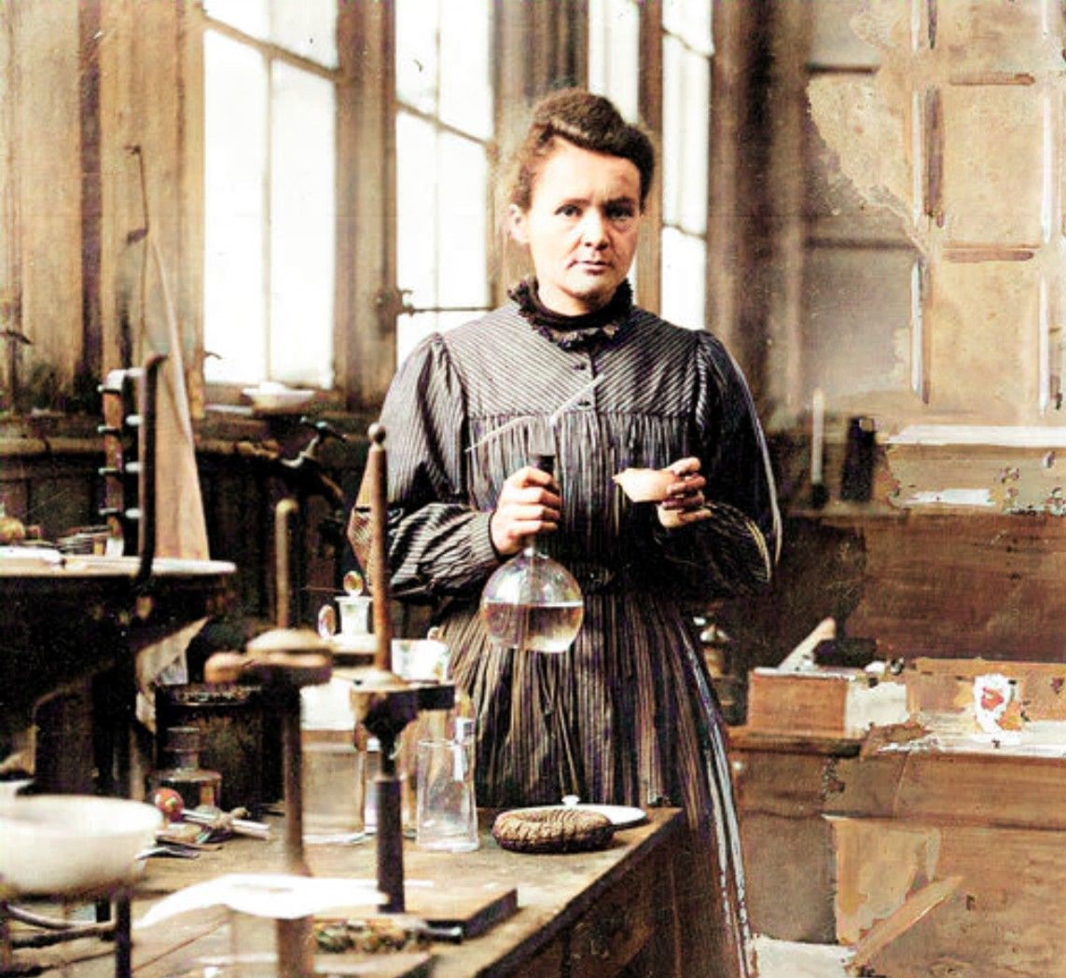 Her remarkable determination also saw her awarded a second Nobel prize in 1911, this time for her contributions to the field of chemistry following her discovery of the elements Radium and Polonium.

In later years, she also developed several mobile x-ray units which were used by doctors on the front during the First World War to diagnose injuries.

Curie died in 1934 at the age of 66 from a condition known as pernicious anaemia, which likely developed due to her many years of exposure to radiation.

During her lifetime she made many significant scientific breakthroughs, and remains one of, if not the most famous female scientists of all time. Her research continues to inform and inspire scientists today, and, significantly, her achievements not only advanced science, but also women’s place in the scientific world too.

There’s no denying that without the dedication and courage shown by scientists such as Marie Curie, our world would be a much poorer place.

Here at Evolve, we are passionate about science, and are providers of a great selection of high quality scientific laboratory supplies perfect for making a few discoveries of your own. For more information about our range of products and services, please do not hesitate to contact us today, and a member of our knowledgeable team will be happy to assist your with your enquires.

Be the first to hear our latest news, ideas and initiatives

By Evolve Marketing In Community

How Evolve gives back to the community

How Evolve champions potential in Malta

How Evolve celebrates women in science

Whether you’re planning to build a new lab, opening a new science-based business, changing direction, or dealing with the unexpected, we can provide the support and expert guidance to face your next steps with confidence.

For almost 100 years, Evolve is proud to have served scientists, technicians researchers, medical professionals and businesses in the healthcare and science industries.

As we look to the future, we build on strong foundations to meet new challenges. Each day, we work hard to build a stronger tomorrow.

If you need to speak with someone from Evolve, visit our Support Centre.